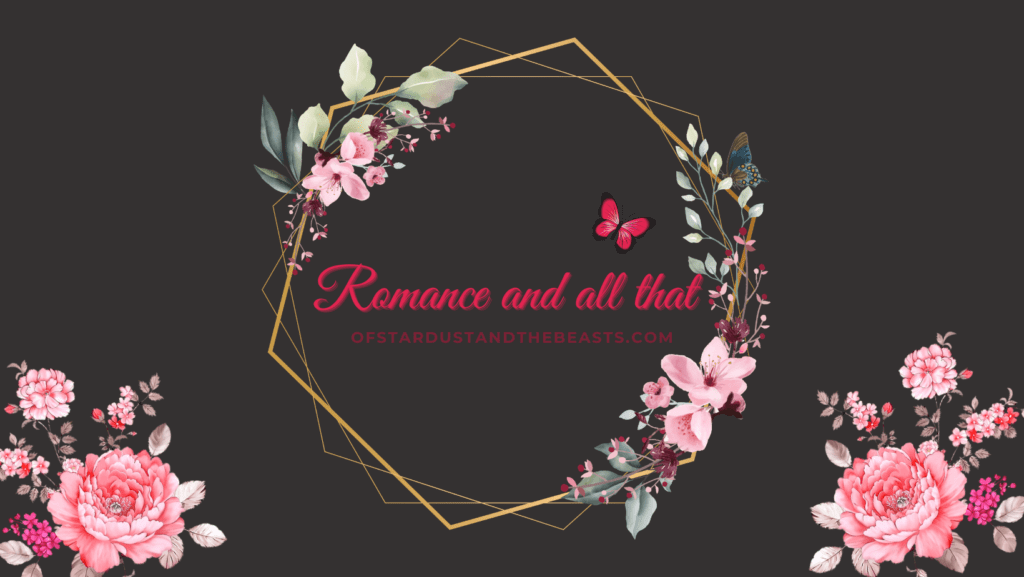 This is a short story of mine -Melody behind her words. It is of love, a story of a love that survived the cruelty of time. A love story that almost made me cry as I was writing it. This whole segment on my blog will be dedicated to stories about love, I will add them as I write them.

Melody Behind Her Words – Short Story

In this moment, he couldn’t understand how the melody in her voice could have disappeared. He sat on the edge of her bed and realized that time, it had been cruel to her. It seemed as if it was just yesterday that they walked hand in hand on the river bank with her golden locks flying in the wind and a smell of strawberries lingering in the air around her. He never knew he liked strawberries until he met her.

In the past week, it seemed as if subconsciously he had bought strawberries on the market on the corner of the street. He wouldn’t eat them as much as leave them on the countertop. The smell seemed to ease his mind. After all, she wasn’t there to tell him that it will all be okay. She was in the hospital, hooked up to the machinery that kept her chest rising and falling.

He remembered how he would stay up all night and listen to her breathing in the first months of meeting her, afraid that if he closed his eyes she wouldn’t be there in the morning. The same fear seemed to cripple his bones every time he rushed to her side in the evening to stay the night beside the only person he had ever truly loved. How could he unhook her? How could he let her go?

Their only son would rarely visit his mother. It didn’t fit in his head how he could be so cold. In the past three months, his visits had grown rare. He would say “Let her go Dad” and the sentence alone made him fume with resentment against his son. How can he let her go so easily? Didn’t he love his mother? How could a child ever say such a thing? And so he did the only thing he knew to hurt him, he stopped talking to him. As if he never had a son in the first place.

He remembered the day Veronica had come home with a smile on her face, the smile that was brighter than the July sun. Running to his arms and with her feet dangling above the floor she would holler “We will have a baby! Alex! We are having a baby!” It surprised him as they had been trying for 3 years and they had given up after countless visits to the doctors. It had shot holes into the heart of Veronica. And so he was happy, he was happy to see her happy again.

He could feel his eyelids getting heavier with every thought as he was battling his sleep deprivation. Before he knew it he was dancing with Veronica on the river bank and he knew he had lost the war. With her blonde locks and the smell of strawberries lingering in the air around him, he tightened his grip around her waist. And he was afraid to turn his gaze from her face, he didn’t know if his heart could take it, losing her.

They were there, looking at each other as if time itself had stopped together with their feet. Her blue eyes glistened like the river. “Alex, it is time, come with me,” she sounded like the most innocent lady in the whole universe and the melody behind her words eased his mind. And she was beautiful, like an angel, and he wanted nothing more than to go with her.

And here goes some shameless Self-Promo

My Six-Sentence Stories with audiobook can be found here.

My Poetry book no. I can be read and listened to here.

My posts on music that I love are here.

I am on YouTube where I also have created lyric videos.

And here is my Spotify where you can listen to my voice and stories without having to click through my blog (find me on other services too).

My music can be listened to on YouTube, Spotify and many other streaming services.

Good. Nice imagination. Keep it up. Shall visit again. Thanks.

wpDiscuz
2
0
Would love your thoughts, please comment.x
()
x
| Reply
Manage Cookie Consent
We use technologies like cookies to store and/or access device information. We do this to improve browsing experience and to show personalized ads. Consenting to these technologies will allow us to process data such as browsing behavior or unique IDs on this site. Not consenting or withdrawing consent, may adversely affect certain features and functions.
Manage options Manage services Manage vendors Read more about these purposes
View preferences
{title} {title} {title}