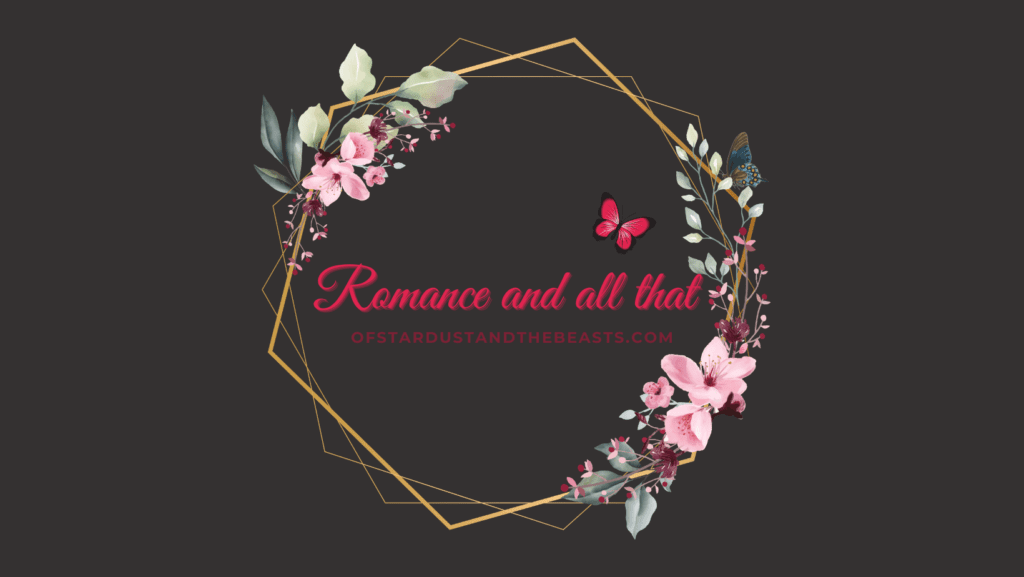 This is yet another short story of mine, it is about a poet that found out that demigods are worshipped in wine. She glorifies her love with words for she can not worship his skin with her hands.

This night was like many others. She was preparing her space to write poetry. It was as if she was preparing to worship a God of a sort – with a bottle of Shiraz on the table and Chopin on the recorder, she set orange and cinnamon-scented candles up in her room.

It was natural for her to wallow in her longing through words. One verse after another, she escaped the harsh reality of her solitude. As if she lived her life wrapped in the soft, sweet candy cotton of a faerie tale. And it was hard to tell if she was drunk on wine, the piano, the poetry, or the muse himself – it was hard to differentiate.

But as of late, her poetry had become bittersweet. It had a touch of madness, a taste of obsessions she could never say out loud – she seemed to glorify a love that eluded her. Perhaps demigods are worshipped in wine and poetry. After all, she wrote about him as if he was one. Her words had edges that could easily lacerate your skin and leave you bleeding. It is not a secret that words have always had power over readers. But with the power that they had over her,  she was defenceless. The love that engulfed her had turned into a vicious beast that was feasting on her heart.

But did she love? Or was she portraying the feelings onto someone in order to feel? It was no secret that she had confined herself to a chosen solitude and wasn’t looking for a man she could wrap her arms around and call hers. The love she knew was the kind that could make a mortal man cry out in pain, for it was unanswered.

She had dreamed about his hands way too often not to write prose that claimed them to be that of a God. She longed for those hands to brush through her hair, wander on her skin as if it was a map to heaven. To hold hers lovingly when she walked the streets in the moonlight.

She prayed to all the Gods she knew for his arms around her at night. And when she closed her eyes, she could almost feel them shielding her from the terrors of the night. She thought that they must have the healing power of a seer and that they would wipe away every ailment that she was suffering from.

The only time she had seen him and his eyes in person, she was like a deer caught in headlights. As if she was a kid and his eyes were the night sky, she just stood there void of words. And despite her pupils being as big as if she had belladonna in them. He looked right through her as if she was a ghost.

And these very eyes, beautiful like the depths of the blackest opal, were the cause of her heartache. Maybe, they were the reason for the notes of a lingering sadness in her words. The pain that could debilitate and render anyone speechless was only visible in her poetry.

You could tell that she had waited for years and ached for the majority of them. Aching for drunken conversations and sloppy kisses. From the books she churned out, one after another, you could tell that she was hurting from his absence. She had been longing for a love that had turned her down.

Thank you for reading!

You can also listen to some of my work on Spotify and YouTube, drop me a follow to get notified when more of my work gets posted.

I also make music. Listen to my band here.

The first stories I wrote on this blog were for a challenge, read and listen to my six-sentence stories here.