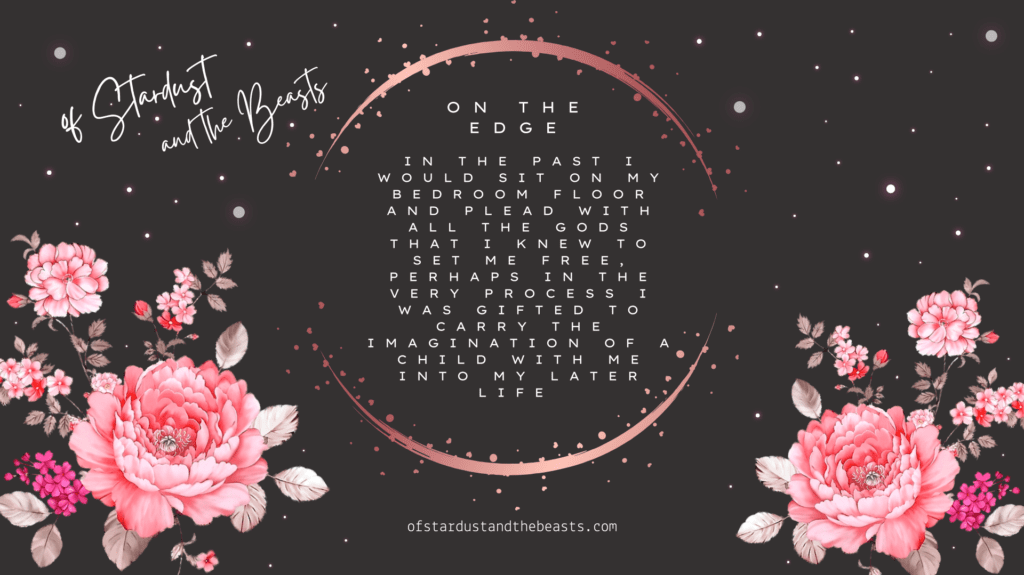 On the edge is my second six-sentence story ever. Yes, grammar was mangled to death here.  I think it still hates and eludes me after this. This story differs from the last one-  which was rather a poetic piece. This story has nothing to do with fiction. Romantism?! maybe, but this is the raw cold truth about school bullying. The effect it had on at least… me. Was I a weirdo?! Yes I was. Did I deserve it?! I don’t think so. No one does.

This challenge is produced by GirlieOnTheEdge with the following simple rules:

the hop:
Write 6 Sentences. No more. No less.
Use the current week’s prompt word.

You can read others’ submissions here.

On the edge – a Six-sentence Story

“Just leave, you are not wanted or needed around here.”

These words haunt me in my dreams to this day, as vividly and loudly as cruelly as they were, and I can still see their faces clearly or hear the piercing laughter as I was laying on the floor with my peers forming a ritual circle around me while throwing words shaped like daggers into my flesh- sometimes I am even afraid to fall asleep, as in my 30ties I still relive the moment like a veteran of war.

But the war, it was not to survive the cruelty of the people around me or the hand grenades consisting of left hooks and spit thrown my way, it was the summoning of the chaos it caused within me, felt as if I was way too small to host the fiery rage and the far-away dreams of a little girl within these thin walls, often spilling them onto the paper in droplets of poetry filled with angst and hatred for mankind.

In the past I would sit on my bedroom floor and plead with all the Gods that I knew to set me free, perhaps in the very process I was gifted to carry the imagination of a child with me into my later life – a diagnosis that had left me as an inmate twice but a superpower that can keep me writing for hours on end.

Sometimes I still see the flashbacks of a battle or hear the hand grenades go off so I do what a poetess does the best, I over-romanticize and make up imaginary lovers and muses so that I could survive another night.

What I mean is that I sit there on the verge of crying, on the edge of insanity, on the brink of a meaningless suicide as I pour myself another cup of wine while writing a poem about a tantalizing love and ferocious butterflies in my throat.

Yes, I do drink wine from a cup. 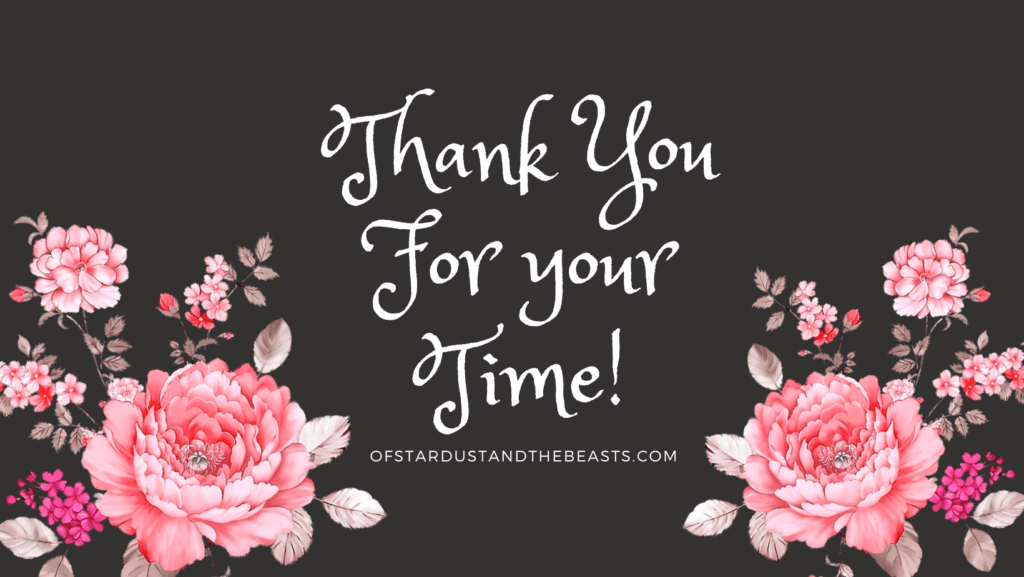 Wow, very powerful Six. My hat’s off to you.

Words do hurt, in ways people cannot imagine. No one deserves that.

Walking through active battlefields (as they happen endlessly in our memory) or long-ago memorials (different monuments for each who would walk through them) it is hard to recognize other like ourselfs.
this place, this virtual world, in particular the blogosphere, we are afforded the opportunity to know, to acknowledge other ‘comrades-in-arms’.
Of course, (entirely imo), it was not that we refused to see others, it was we were busy surviving. And, it is not that knowing that there were others like ourselves that might change any of the scarring, but to be able to identify with another…. veteran? It makes a difference. Small, not able to change much, but very much enhances the world for some of us.
so, thanks for the post (‘…from the Front’ lol) Knowing that others have survived…do survive adds something positive to my day.

wpDiscuz
8
0
Would love your thoughts, please comment.x
()
x
| Reply
Manage Cookie Consent
We use technologies like cookies to store and/or access device information. We do this to improve browsing experience and to show personalized ads. Consenting to these technologies will allow us to process data such as browsing behavior or unique IDs on this site. Not consenting or withdrawing consent, may adversely affect certain features and functions.
Manage options Manage services Manage vendors Read more about these purposes
View preferences
{title} {title} {title}